The most common case is that you run the OmegaUpdater and it is successfully able to download the update.zip but does not have permissions to extract and overwrite the files in the folder. This is because the folder is not writable.

To fix this, move the folder to the desktop or right-click → properties and untick the read only. Then press ok and re-run the omegaupdater.

If this still doesn’t work, then you should try the Windows Installer from the github link above.

You are on Windows 7 or 8. In this case, your OS is lacking updates which are required to execute the updater. The updater needs all the latest .NET updates but Microsoft no longer supports Windows 7 or 8 so you can no longer get automatic updates.

Upgrading to Windows 10 is free and increases the performance overall of the entire pc. You don’t lose any files by upgrading. 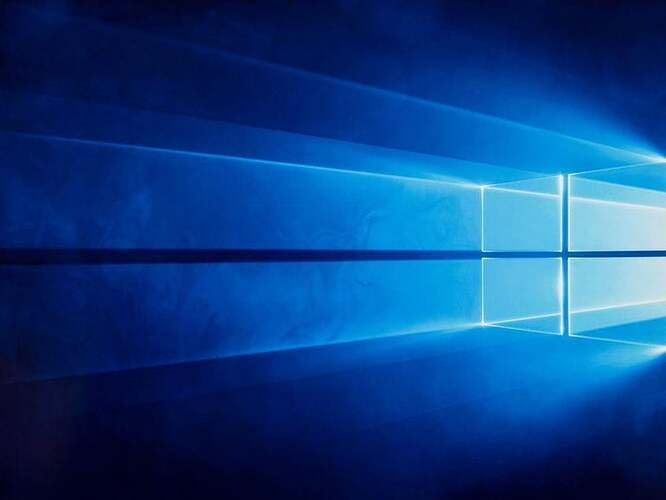 Yes, you can still get a free Windows 10 upgrade. Here's how | ZDNet

You can download the Windows10Upgrade program from Microsoft here: https://go.microsoft.com/fwlink/?LinkID=799445

NB: Windows 7 is not Supported.

You get a black screen when opening the game. This is because your system doesn’t have the proper codecs to play video backgrounds. There’s two options and I suggest the first.

This will install all the necessary required codecs.

This will just reset it to static backgrounds.

If your game is freezing, it’s because you are using windowed mode. It’s an inherent issue with Windows / Unity. A fix will come but the workaround is to use Windows 8 compatibility. Also disable the full screen optimizations. If your game launches and immediately gets stuck on the background picture without downloading any bundles, it’s possible that you have something that is blocking gitlab.com. This will show up in the player.log in %userprofile%\appdata\locallow\duelists unite\ygo omega as an error resolving gitlab. If you use a custom DNS server or something like a Pi-Hole, you may need to make sure that gitlab is whitelisted or at least not on the blacklist and that you can access gitlab.com from your browser. Once you allow gitlab, restart YGO Omega and it should start downloading bundles.

Requirements for all distributions

Arch currently does not have to worry about this

** To Extract the zip file in cmd line, install

When this is complete either run YGO\ Omega by a double click in the desktop or from the terminal by using this Bash command while in the YGOmega Folder:

Case 1: My game crashes as soon as it launches

My game does not start at all/ my game crashes as soon as it launches/ when I try to run the game from terminal it says Segmentation fault (Core Dumped) or something.

This is normally caused by improperly set up Vulkan drivers OR in case of AMD having the radeon kernel driver loaded instead of amdgpu.

How to check and fix kernel driver (AMD Only)

To check your kernel driver run lspci -nnk | grep -iA3 vga in terminal. (can be done with ctrl+alt+t)

if the result like the screen above shows radeon is in use but amdgpu is available do the following:

then depending on your distribution:

* If the above does not apply to you or the problem continues I will lay out the ways to set up various drivers, and if need the repositories, to ensure your Vulkan API is up to date.

You will need to open the terminal (ctrl+alt+t) and enter this in the command line:

On Ubuntu it is best to enable the repositories for AMD. Its actually a fairly simple command tree.

After you run these commands be sure to install the Vulkan drivers:

Nvidia is extremely simple as it has built in Vulkan Drivers and all we need to do is add the repository.

After the repository is downloaded be sure to add your drivers:

Fedora comes out of the box with AMD drivers. If you need to do anything it would only be a simple update.

Nvida is going to be a repository add, but the good thing about repositories is they auto-update.

Arch has the latest AMD drivers out of the box on install. All you need to do is install Vulkan support.

All Nvidia owners need to do here is install the latest drivers. They include Vulkan support.

No matter your distro or your chosen installation method one thing remains important. Is Vulkan doing its job? There is a very simple command that is relatively the same across all distros to check and see if Vulkan is indeed doing its job.

if Vulkan is working you should get a reply similar to this, and yes it will be about 20 pages with less. 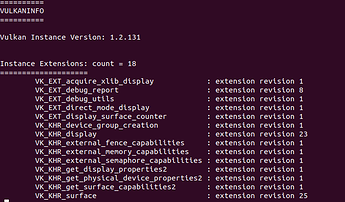 As long as you see some information then you know that Vulkan is working. 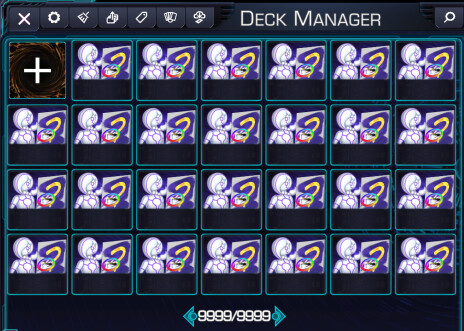 Case 3: My game is stuck in a black screen and never shows the opening menu.

This happens from using animated backgrounds in a system where those are not supported. In case of Linux this is a flaw in Unity itself. For a quick fix run the game via terminal but add a ‘–reset’ parameter like this:
./YGO\ Omega --reset
This will revert your settings to default.

If you still want to use animated backgrounds in Linux you need to use specifically webm videos with VP8 codex. This type of videos use more cpu than the usual mp4, so try to use small videos around 5-10MB. Make sure you have a working video at the root of Backgrounds folder.

Case 4: I want to play Online, but my YGO Omega can not detect my Discord. (AKA Discord for Linux)

This is a very common occurrence with YGO Omega. YGO Omega will not detect Discord built from .snap files or flatpak files. It is best practice to remove these installations before installing a non sandbox version. Discord can be a bit tricky as it likes to install from .snap on its website if you are not paying close attention. First I will walk you through all the ways to install Discord from non snap files on most major Distros, then I will walk you through how to remove the snap version of Discord if you happen to be one of the unfortunate many who ended up with it.

This can be done one of two ways. First we can go to Discord’s official website

Once there you can easily download the deb file by picking it from options. 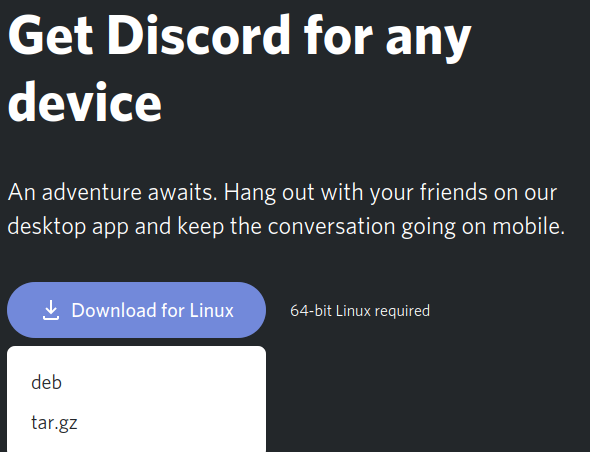 If you like a more terminal based approach you can download discord by performing the following command in the Terminal Interface.

Regardless of your chosen download preference both packages can be installed the same way. Open a terminal screen (Ctrl+Alt+T) and enter the following command:

If all goes well, you should be able to link YGO Omega to your discord seamlessly after you log in to Discord.

To install discord from the terminal execute this simple command:

If simplicity is not your cup of tea follow the directions listed below:

First we will download Discord from the source as I do not like working things around in Arch Linux. We can do this by using curl. Open your terminal and perform the following command.

After Discord is downloaded the installation can be performed with the following command:

This command will make a directory and decompress all of discord files. You can run Discord from this file directly or if you so choose ( i hate looking through files every time I want to run a program) you can move it to the desktop by entering the following command:

After you log in to Discord, you can open YGO Omega, go online, and enjoy YGO Omega to the fullest.

How to remove Discord .Snap and Flatpak files.

Snap It Off (How to remove snap Discord)

First we need to find the snap (its normally just snap Discord, but I thought it better to show the whole process.)
Open the Terminal and follow these commands:

this will pull up a list of installed snap on your system. Locate the snap you wish to remove (in this case Discord) and enter the following command:

Arch works much the same way as Ubuntu as far as snaps go.

will get you a list of all current snaps (again we only want the discord snap.) then execute the following command to remove the snap:

Fedora doesn’t natively use snaps so this shouldn’t be an issue.

How to remove Flatpaks

Flatpak is very simple to install and remove. I will not be going over flatpak installation of discord as flatpak discord does not work with YGO Omega. I will quickly go over how to remove flatpaks.

In order to remove a flatpak package, in this case Discord, open the terminal and execute the following command:

This will remove the discord flatpak.