ALL THEMES ARE FREE 5.14 GB folder on MEGA

EXTREMELY IMPORTANT: ALL THEMES ARE QUAD HD (4x HD) and they are created for 16:9 Resolutions. If you use other resolutions they may fall out of intended place.

NOTE: Avoid purchasing the Themes using your phone, as sometimes you won’t get redirected from PayPal towards the download link and authorization, PayPal is weird like that on some devices. If it happens just contact me I’ll manually give you the theme, but please use a deskop or a laptop if you want to avoid any issues happening. 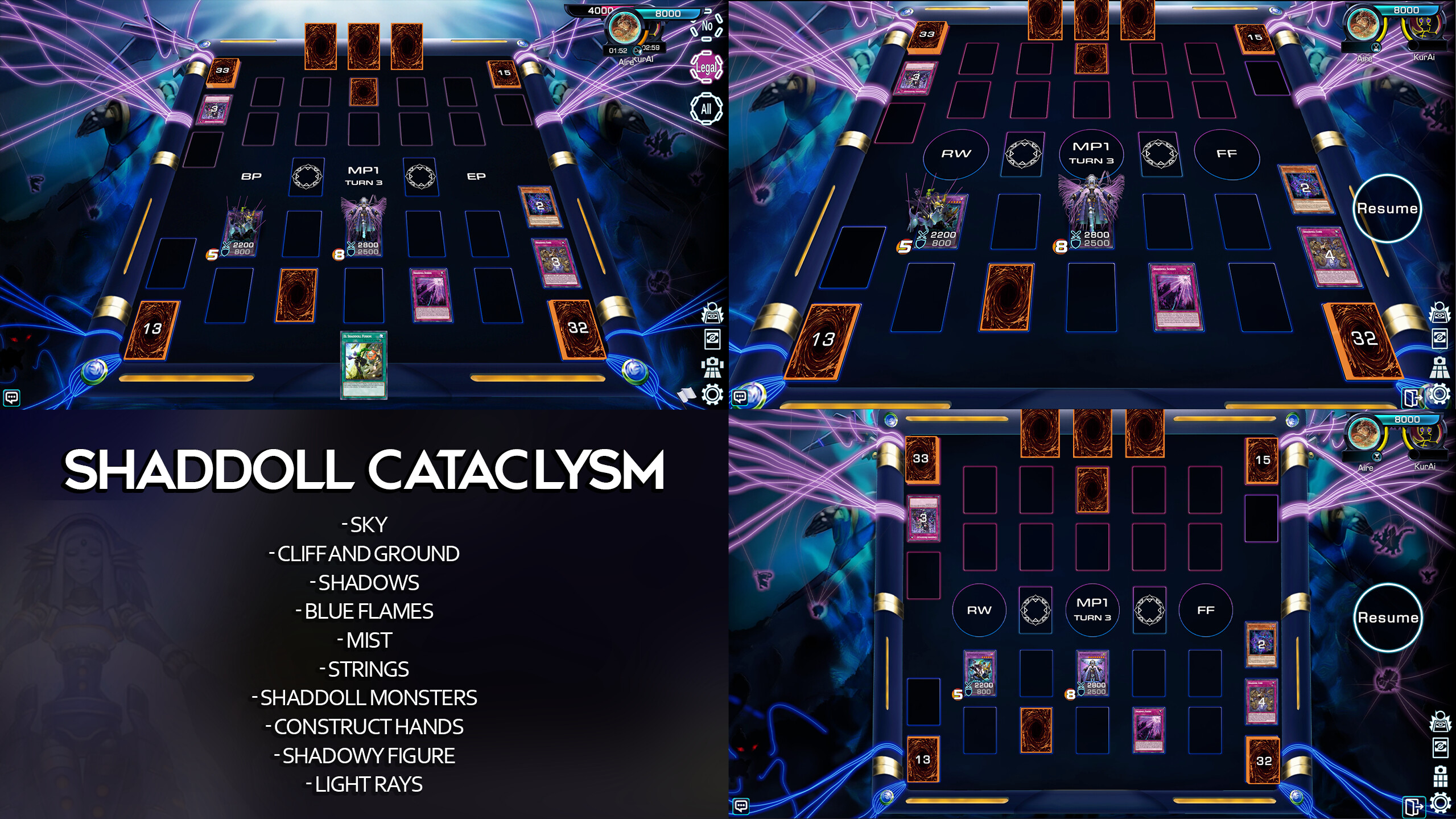 Corrupt the worlds with the power of Shaddoll! Get your hands on this exclusive all-artwork hand-painted theme!! 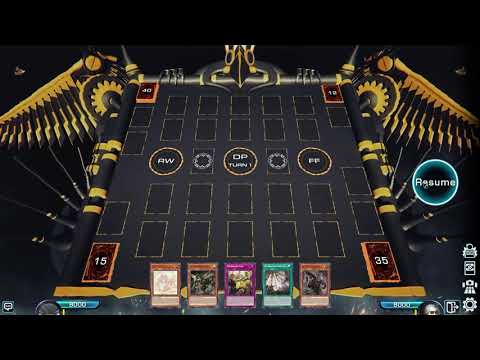 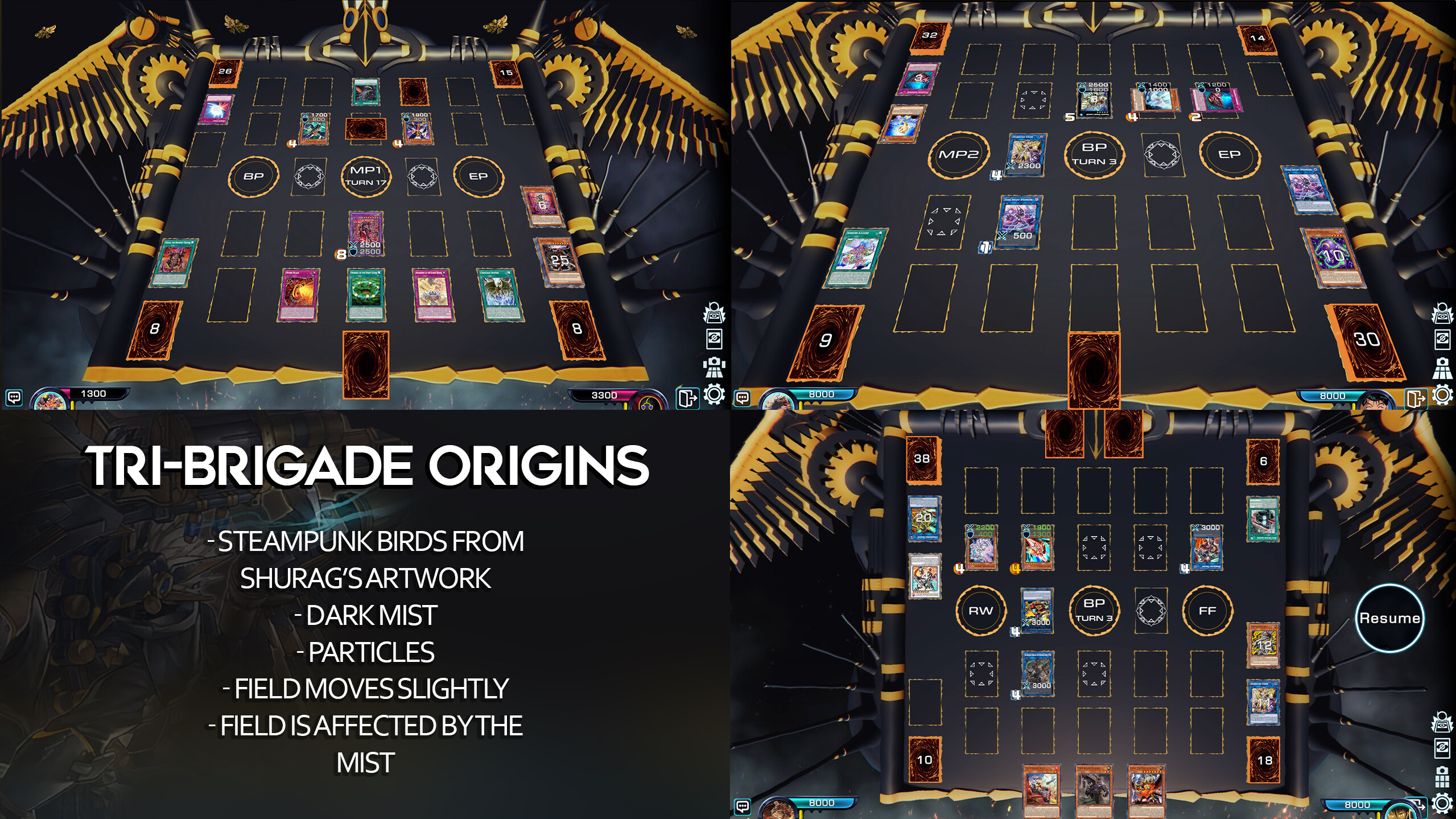 We’re all outcasts, just like the Tri-Brigade, but together we are strong! Show them our power with this Theme!! 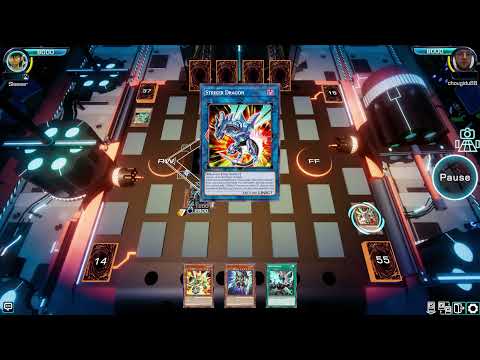 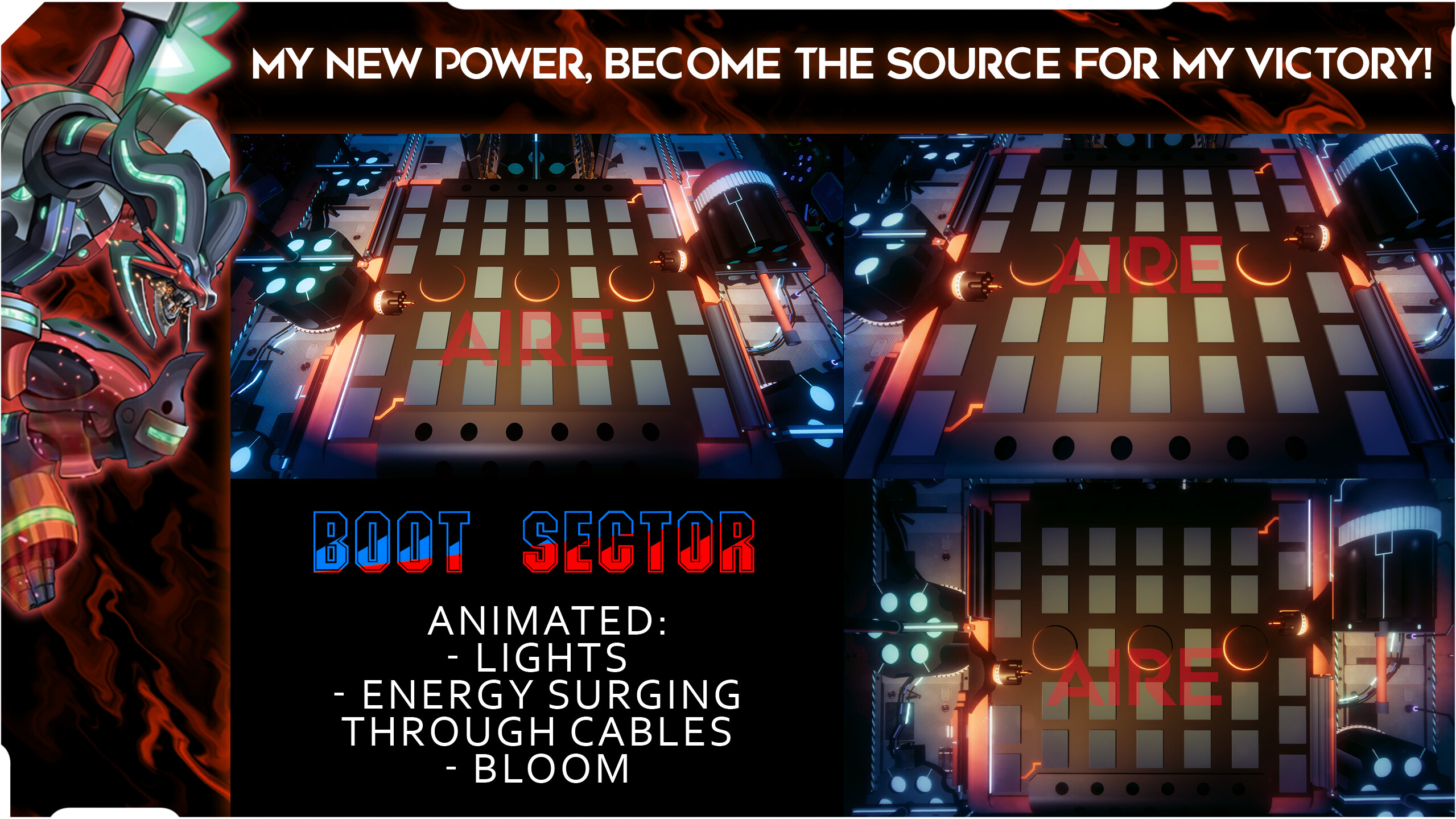 Seize the Victory, it is within your grasp!! Surge through the Heavens!! On a Celestial Drytron Fafnir and Obliterate your Enemies!! 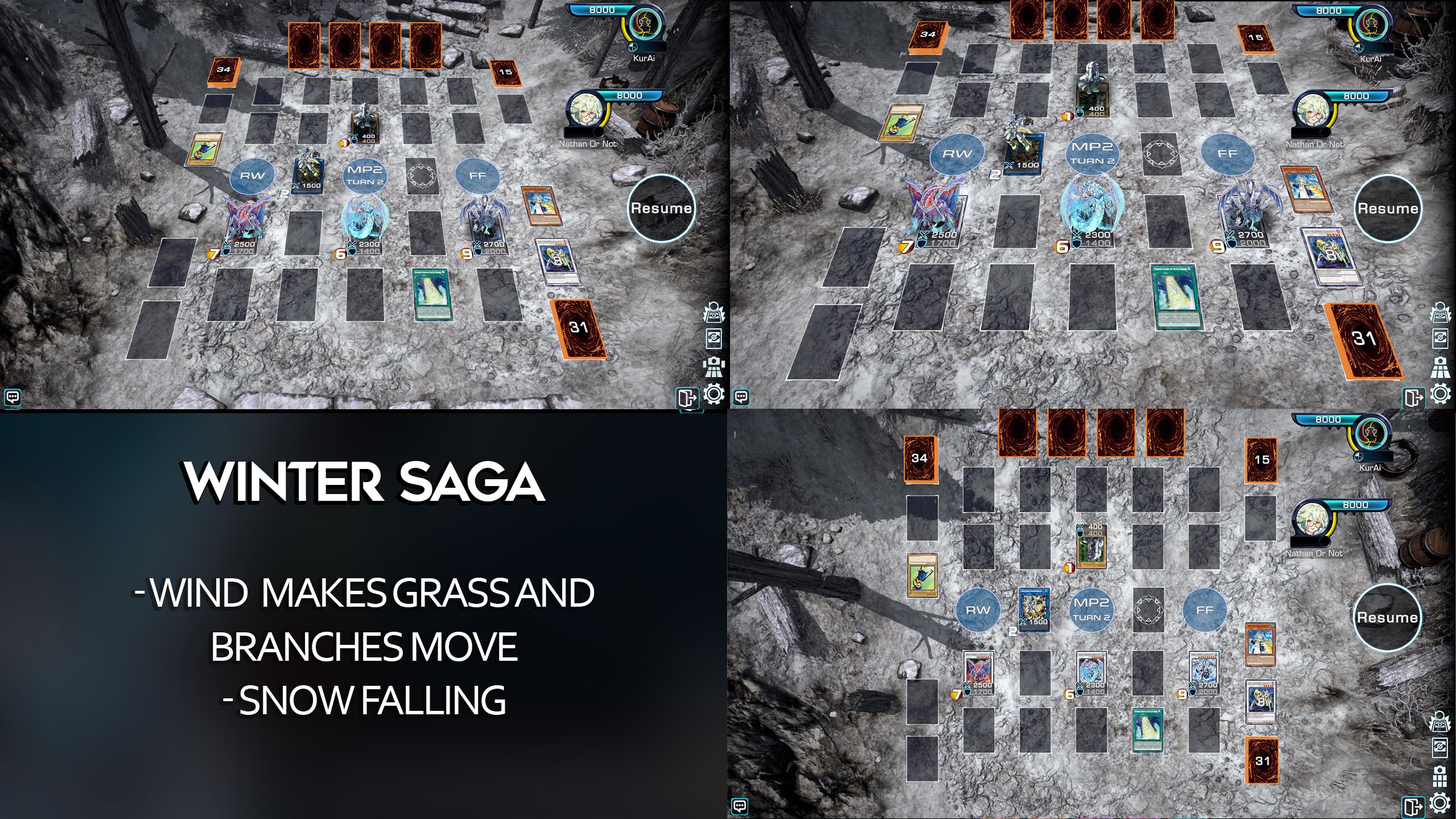 Find out what I mean first-hand!!! 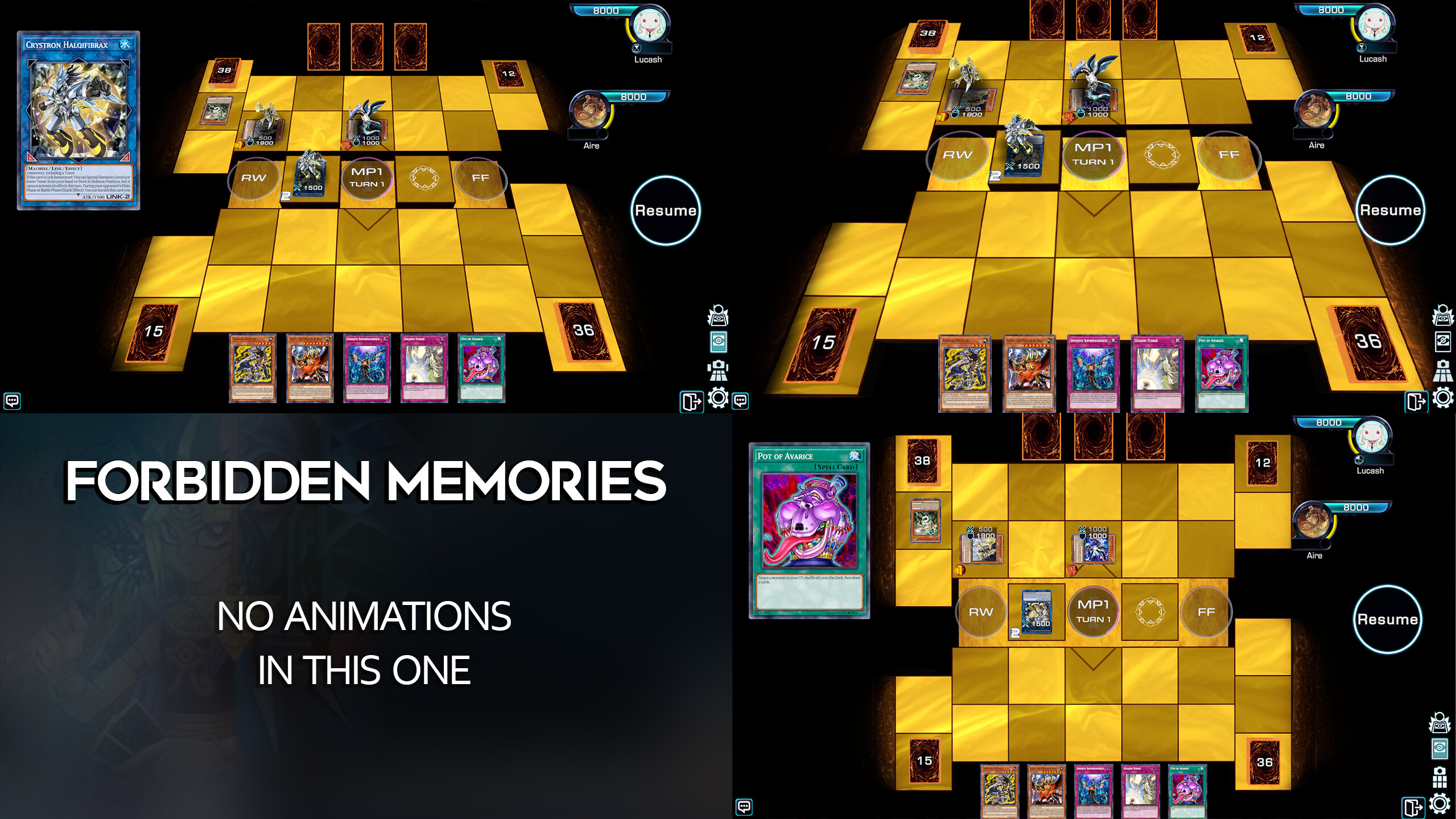 Want to experience the memories from your childhood again? Then this is for you!!

IMPORTANT!!! if your zones look like default ones that come with omega and not like in video of themes/screenshots, you need to reapply the theme (its a bug), basically apply the default theme again, then apply my theme after it again and ur all set!
Finally, to select the theme after you install it, you have to select it in the settings and click apply!
Like this: Think the forbidden memories one is for the real OGs, but I just love the Shaddol and the Tri-brigade, awesome work