The effects are slightly different. Currently in Omega the card reads the TCG effect, but it functions using the OCG effect.
The difference is the TCG effect says ‘WHILE “Elemental HERO Neos” is neither on your field nor in your GY…’,
meanwhile the OCG effect says ‘BUT if you do not have “Elemental HERO Neos” on your field or in your GY…’
This means the card has a slight buff in TCG. In OCG, Neos must be on field/GY upon activation to give the monster summoned by IC access to its effects/be able to attack.
In TCG, if a monster is summoned via IC without Neos present on field/GY, it will still have effects negated/not able to attack, but WILL be granted effects/attack if Neos is present in field/GY AFTER IC activation.

I hope this makes enough sense. Thank you. 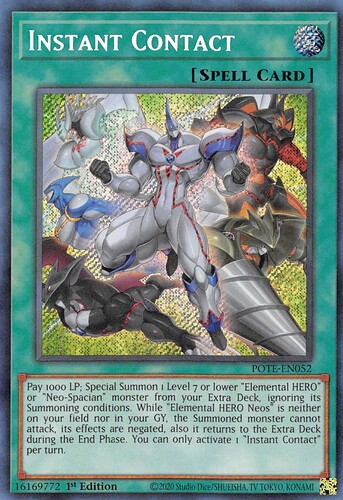 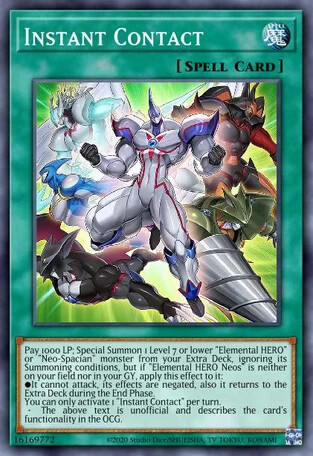