I started a ranked TCG game, won the RPS, then chose to go first.
From that point, I was stuck on a screen with the YGO Omega logo (see screenshot).
My opponent was not glitched though.
I couldn’t even surrender the game when I clicked the surrender button, so I had to exit the game.
However this only happened once and my next games were totally fine.
I just wanted to let you know that this can happen. 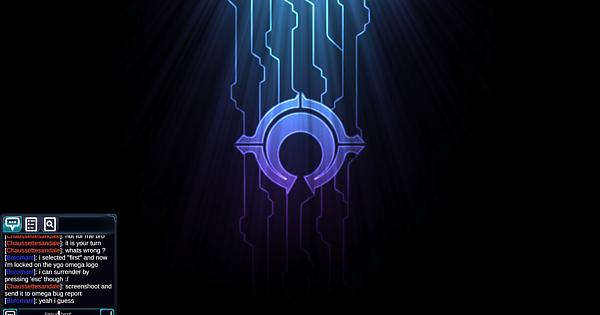 The game should have begun.