Sleeves are not working properly 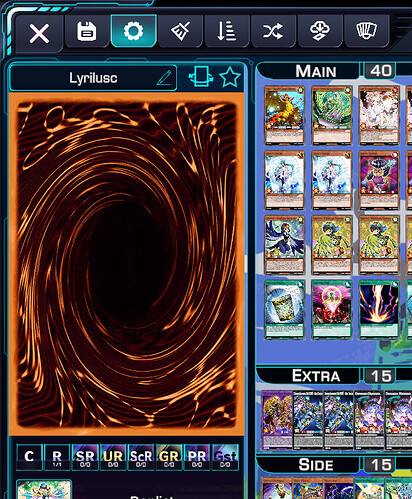 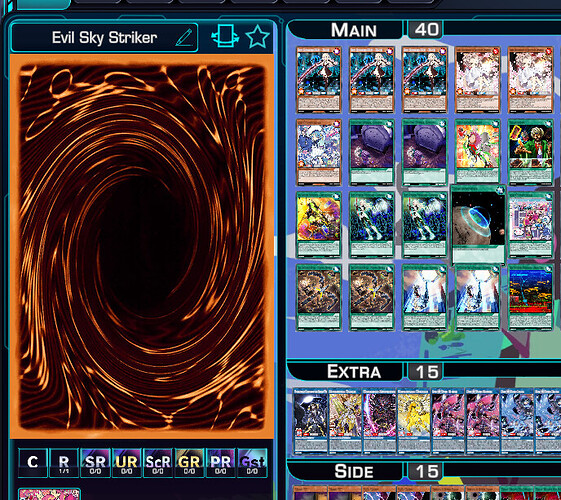 Even in those that have a sleeve associated with them

As you can see in the image When you enter a duel, the sleeve is loaded and works normally, both the random ones and the ones that are associated with specific decks 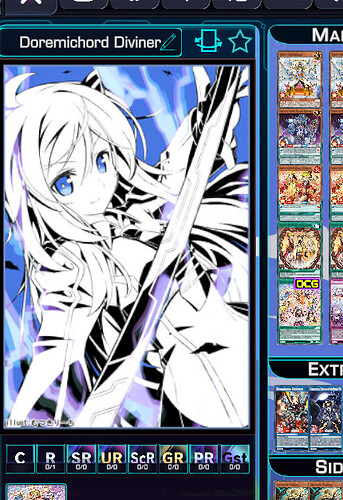