For the Destiny Draw we unfortunately didn’t save a screenshot or replay. 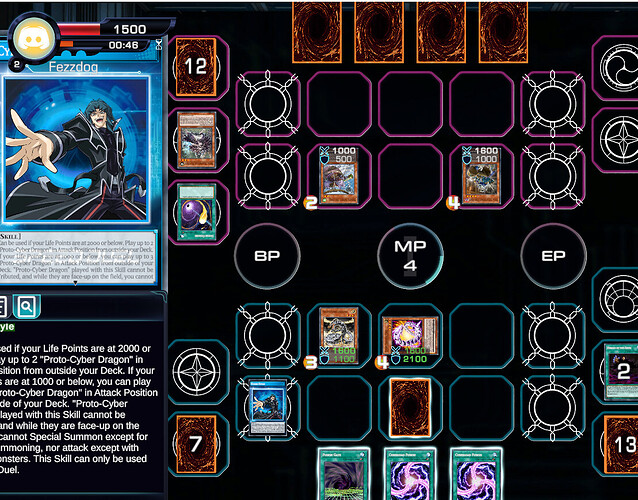 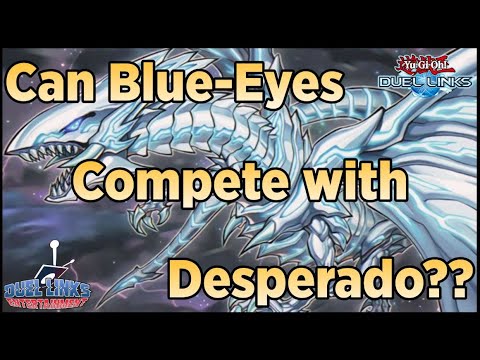 (I did not find out about the Master of Destiny bug myself, but it appears multiple times in this video, including the first few seconds)
1 Like
Khaled December 29, 2020, 8:06pm #2

same issue for me

I have pushed fixes for these 3 bugs and others, and they will be in by the next update. Let me know if these bugs and/or others show up again!