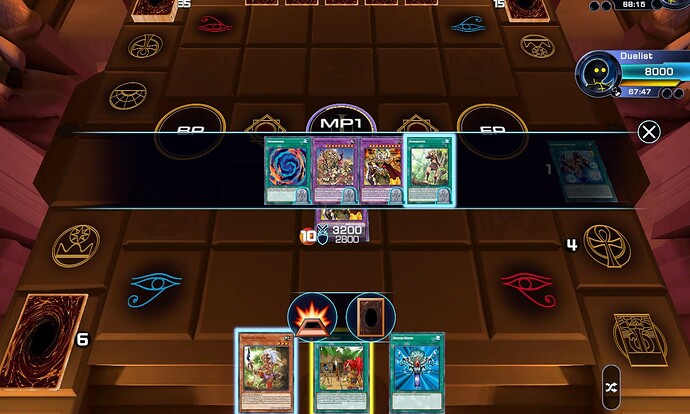 Being able to use 2 monsters from extra deck with secret arts GY effect live to fuse is definitely a bug.

Not being able to reborn the fusion monsters sent to GY when they haven’t been properly summoned is not a bug.

Yeah you need to properly Summon the Fusion Monsters before being allowed to reborn them from the GY and such. It’s why nobody revives an Albion that Mirrorjade mills.